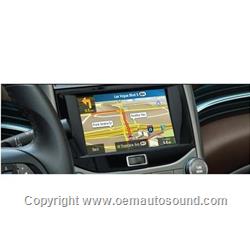 The new P1N-GM11 solution is 100 percent plug and play and allows the addition of navigation and a backup camera directly on the factory display found in late model Chevrolet , GMC and Buick  vehicles.


This allows the navigation to run seamlessly in the background, and to be displayed only when needed.


The P1N-GM11 also lets you add a backup camera to certain vehicles that do not come with a factory installed camera. It features on screen parking assist lines that move side to side with the input of the steering wheel to display the path behind the vehicle.


All Intraphex products come with a 3 year warranty and all navigation software is updateable at any time. 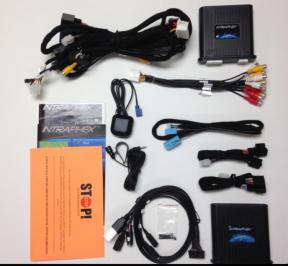